When a game arrives proclaiming that it’ll defeat Street Fighter 2 and become known as the Greatest Fighting Game Of All Time people stand up and pay attention. When the screenshots promise fully 3D rendered sprites and metallic effect graphics the likes of which the 16bit systems hadn’t seen before? Then people demand to know more. Couple that with a PR campaign that managed to have people including my old next door neighbour wearing the hat and t-shirt? Then you should be on to a winner. And Brian May was doing the music? Please take my money! 1994 saw the release of this game. Rise of the Robots. And it looked good. So good.

32 Meg Power? You’d need more than that to get this game going at anything remotely playable a speed

This was the first game that I remember there ever being a proper buzz around. We whispered in the playgrounds just how revolutionary would the AI be? And seeing as we were 12 at the time we then, in an even more hushed voice, muttered what exactly was AI anyways and why did we need it?

We’d seen TV adverts for this game for nearly a year before it’s release. And the graphics? They looked revolutionary. The release date drew closer, and then got pushed back, until finally in late 1994 (or early 1995 if you wanted the SNES version) it was released. And what was unusual for the time was that there hadn’t been a single magazine review at all. This was the time when a lot of gaming magazines said every game was amazing simply because they were paid by the developers to do so. The DOS version, the best graphics of any version, and these screenshots would make you think you were playing with fully 3D models. You weren’t. You had sprites made to look like 3D. They downgraded these sprites to fit on the Game Gear. However bad you think that’d look I can guarantee you it looked worse.

My friend got the SNES version for his 12th birthday so we all went round to give this revolutionary game a go. And the graphics? Yes. For the time they were amazing. Truly amazing. Well apart from the backgrounds. All of the time was put in to the character sprites. The backgrounds were static and definitely more than a bit bland.

There was one slight problem though… The developers had spent that long getting the graphics to be revolutionary that they might have forgotten a few bits. Most notably? They forgot to consider the Gameplay as there was precisely none. It was such a clunker to play. All those smooth sprite animations? Well they looked good but having that many frames of animation per move meant that things slowed down which killed the fun. It was like they’d never, not even once, play tested the game. And despite that the SNES version was actually the best of a very bad bunch. They had a 32bit processing chip on the cartridge to at least help make the graphics run smoothly. The Megadrive version wasn’t so lucky. The controls were also poorly adapted to the Megadrive’s 3 button controller. Well they were poor to begin with. Losing the two shoulder buttons and another button on the main pad killed what little fun remained. It’s a shame that graphics aren’t everything as on the SNES this game did look good. The problem was the SNES had perfect ports of various Street Fighter games so why would anyone settle for this?

So by the middle of 1995 the developers and the publisher, Time Warner Interactive, were left with a big amount of debt. They’d spent tens of millions marketing the game, a level of money that even most games today don’t get, they’d had a tie in novel and were in advanced development of a tie in movie and cartoon series. But all that stopped when the game bombed.

So faced with all this you’d think that they’d all walk away from the game never to speak its name again. But nope you’d be wrong. A sequel for the PlayStation, Sega Saturn, and PC was released in 1996 called Rise 2: Resurrection. And it featured yet another theme song by Brian May. Were the developers Queen fans? Who knows. 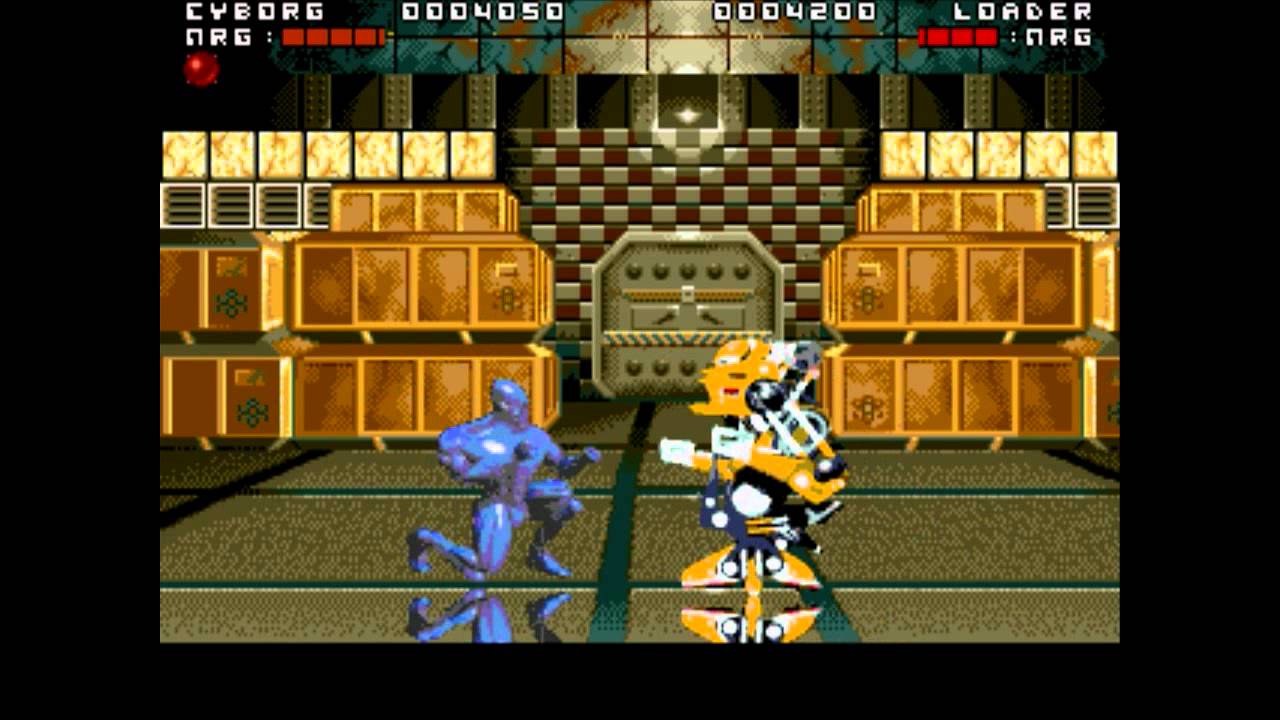 The Megadrive version. The frame rate almost got up to 2 whole frames a second. Possibly…

And you’d think that they’d use the sequel as a chance to improve on the original in every single way (not hard given how bad it played) but you would, again be wrong. It was even more of a stinker than the first one to play. It was dire. I played the PS One version of this and it looked like a SNES game, had loading times that were truly shocking even for a CD based system, and controls that were beyond broken. It was bad. Perhaps the only positive was that the PSOne version featured CD quality audio. Mostly because if you put the disc in your CD player, something you could do with a lot of early PS One games, you could play it as an audio CD.

This game you can still pick up at carboots and fleamarkets around the land for a pittance. But seriously? Don’t. Not even for the sake of morbid curiosity. Some games are best forgotten. 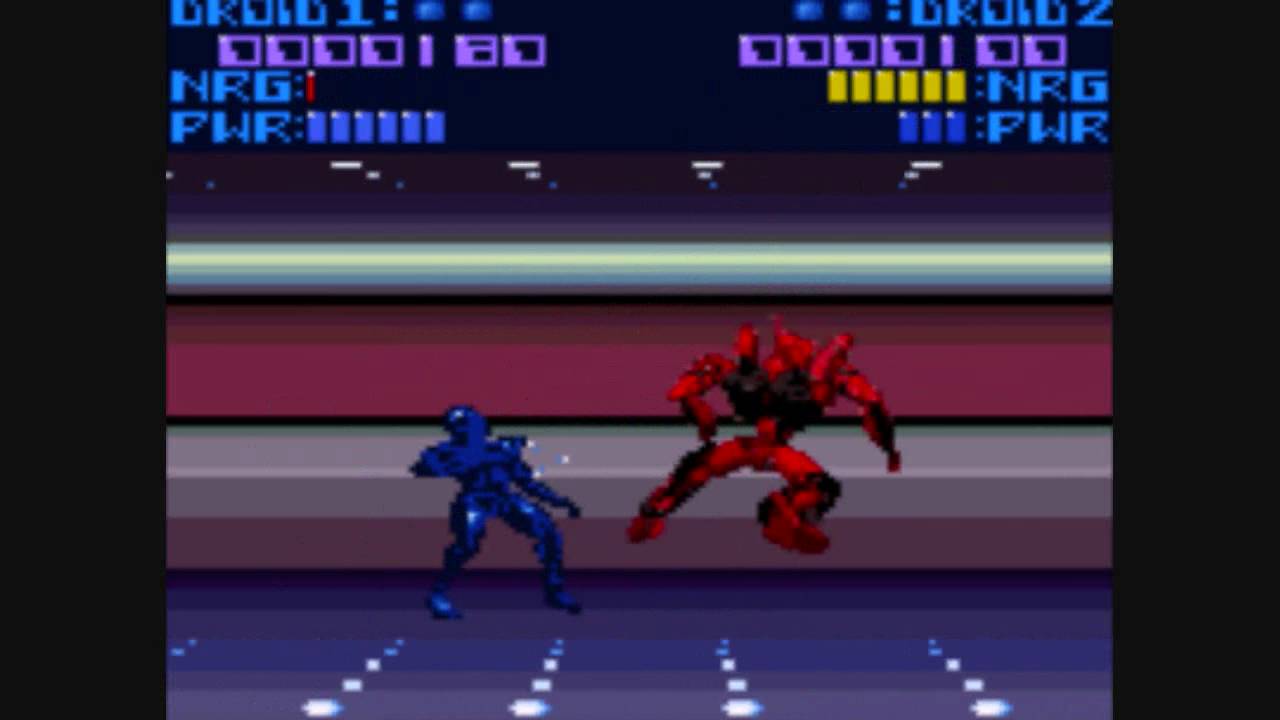 See. I told you the Game Gear version looked BAD